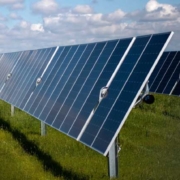 A few years ago, the kind of double-digit drop in oil and gas prices the world is experiencing now because of the coronavirus pandemic might have increased the use of fossil fuels and hurt renewable energy sources like wind and solar farms.

That is not happening.

In fact, renewable energy sources are set to account for nearly 21 percent of the electricity the United States uses for the first time this year, up from about 18 percent last year and 10 percent in 2010, according to one forecast published last week. And while work on some solar and wind projects has been delayed by the outbreak, industry executives and analysts expect the renewable business to continue growing in 2020 and next year even as oil, gas and coal companies struggle financially or seek bankruptcy protection. 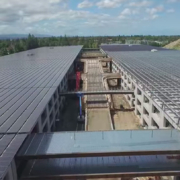 Apple is in the midst of building its 2nd large campus in Cupertino, CA, and a recently released drone flyby shows the progress.  One of the notables of this campus is a gigantic 5 MW solar installation, said to cover about 700,000 square feet.

Check out the drone flyover footage below: 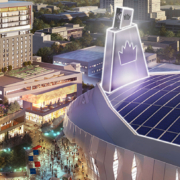 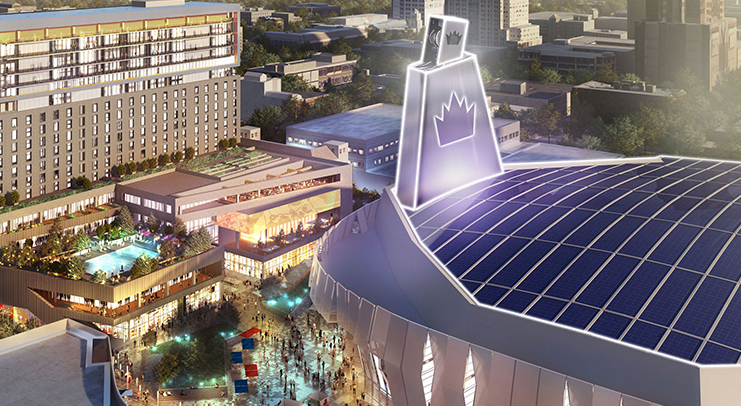 The Golden 1 Center, a multi-purpose indoor arena currently in construction in Sacramento, CA, is making waves in the renewable community.

A large part of the arena’s design revolves around solar power.   A rooftop solar array will be installed by Solar Power Inc. at a cost of $2.5 million and will generate 700 kilowatts. Installing solar power is part of the Sacramento Kings ownership’s goal to have its new sports and entertainment center be the most technologically advanced arena in the country, and that includes being efficient and using renewable energy.

Check out this video for more info on the arena:

Watch: This is the greenest professional sports stadium ever. 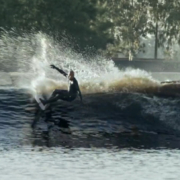 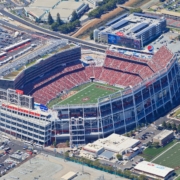 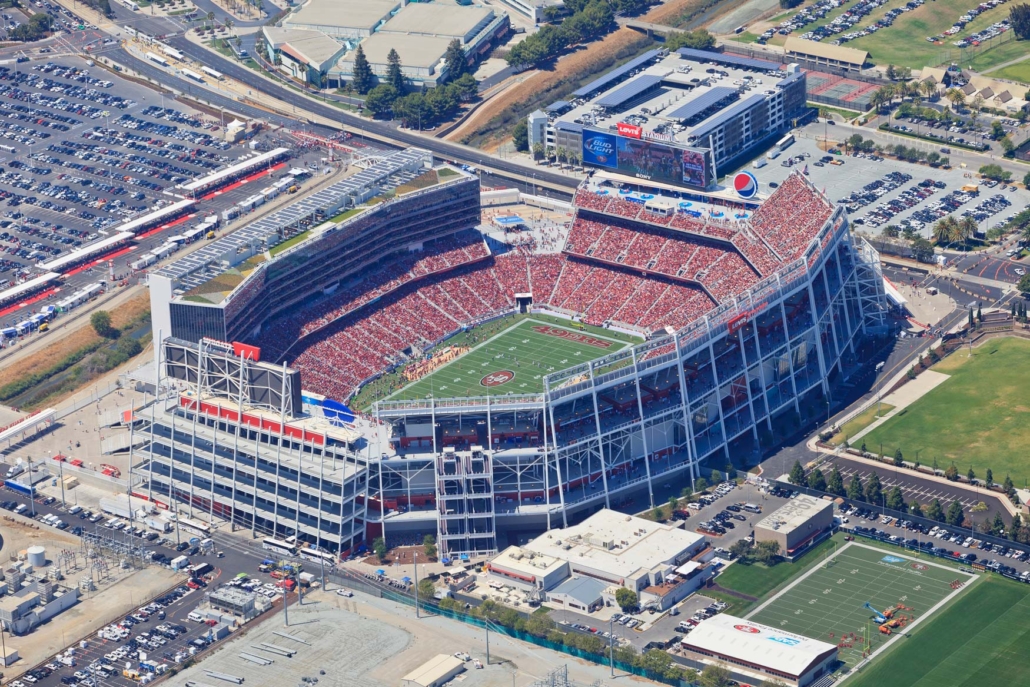 This Super Sunday will not only feature Peyton Manning, Cam Newton, Coldplay, Beyonce and Bruno Mars…there will be a “behind the scenes” special guest:  Solar Power.

The host to Super Bowl 50 is Levi’s Stadium, the first professional football stadium in the NFL to be LEED Gold certified, of which a primary qualification is clean, renewable energy.  The solar at the stadium produces 375 kilowatts (kW) of peak power from more than 1,150 solar panels, generating enough power in a year to meet electricity demands during every home game for the team inhabiting Levi’s, the San Francisco 49ers.

Who knows…we might even see some solar companies advertising during the game this year…anyone remember this one? 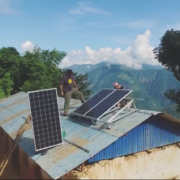 After the devastating 7.8 earthquake that rocked Nepal in April of 2015, the area was left crumbled and mostly without power.  As this new video from SolarCity’s YouTube account shows, the foundation has come in to provide temporary power to the area via solar panels. 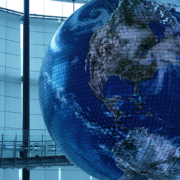 Hello and welcome!  Thank you for joining us here at Panel the Planet.  Our goal is to provide solar and other energy efficient related news, updates, and opinions here.

Check back soon for more!