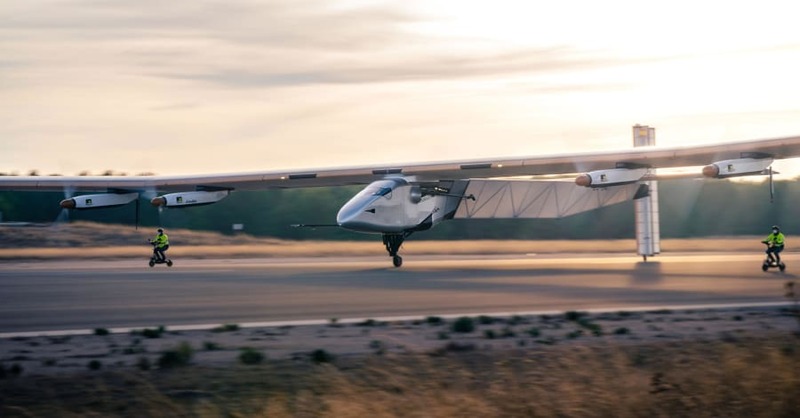 In 2016, a bizarre-looking plane, covered with more than 17,000 solar panels, showed the world a glimpse of the future of flight. With the wingspan of a Boeing 747, but weighing only as much as an SUV, it circumnavigated the Earth without using a drop of fuel.
Called Solar Impulse 2, it was the brainchild of Swiss explorer Bertrand Piccard and Swiss engineer Bertrand Borschberg, built to showcase the potential of renewable energy. After its record-breaking flight, it had accomplished its goal — but now it’s getting a new lease of life.
In 2019 it was bought by Skydweller Aero, a US-Spanish startup which aims to turn the plane into the world’s first commercially viable “pseudo-satellite,” capable of doing the work of an orbiting satellite, but with more flexibility and less environmental impact. 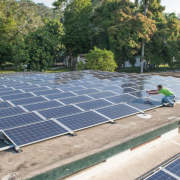 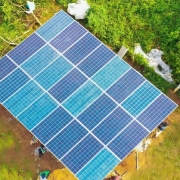 How Ghana’s farmers are benefiting from solar-powered cold storage 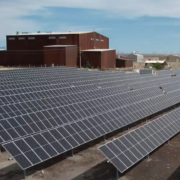 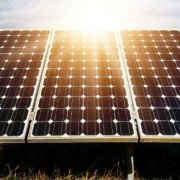 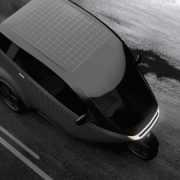 Solar-powered tuk-tuks and thermal clothing: The best green innovations of May 2022 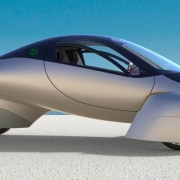 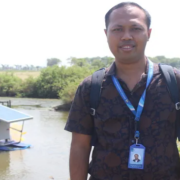 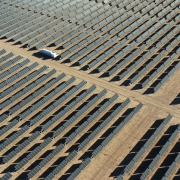