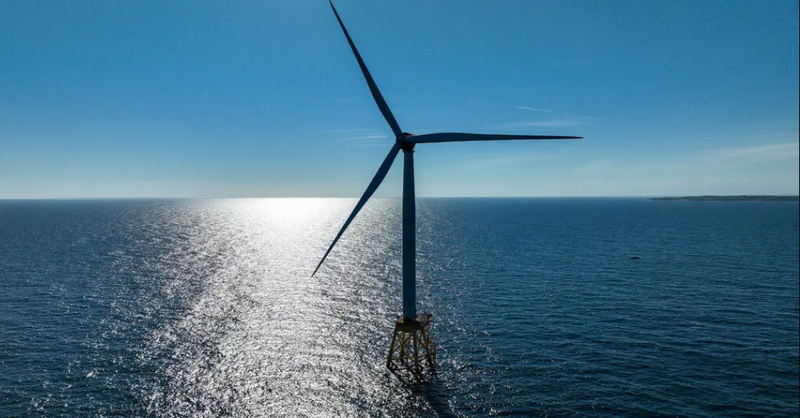 The climate and tax deal announced by Senate Democrats on Wednesday would pump hundreds of billions of dollars into programs designed to speed the country’s transition away from an economy based largely on fossil fuels and toward cleaner energy sources.

The legislation, called the Inflation Reduction Act of 2022, is a far cry from the ambitious multi-trillion-dollar domestic policy and tax proposal that President Biden sought and that Democrats in Congress spent more than a year laboring to pass. 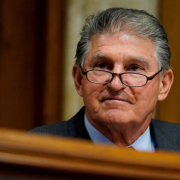 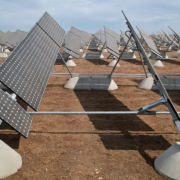 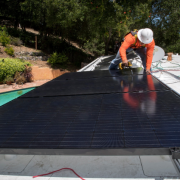 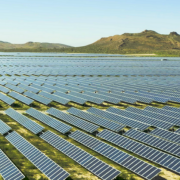 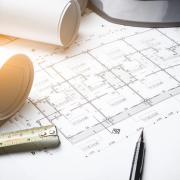 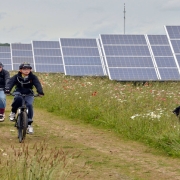 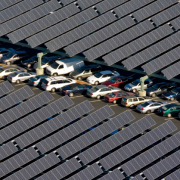 Solar parking lots are a win-win renewable energy solution. Why aren’t they everywhere? 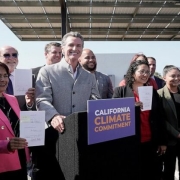