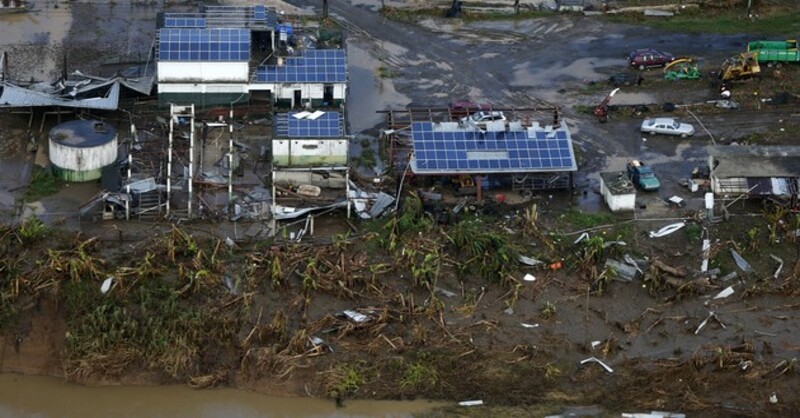 Solar power withstood the hurricanes that struck Puerto Rico and Florida last month — a fact that could aid the technology’s supporters in lobbying battles around the country.

Hurricanes Fiona and Ian caused catastrophic flooding, knocked out power lines and washed away roads and bridges. But people who could afford solar panels and batteries say those systems kept the lights on during the storms, and even allowed them to share electricity with neighbors left in the dark.

Now, that performance during natural disasters offers ammunition to the solar industry in its lobbying fights with lawmakers, regulators and traditional power companies as renewable energy seeks to accelerate its growing role in the U.S. electricity supply. Such fights have held up solar’s expansion in jurisdictions across the U.S., including in Puerto Rico and Florida. 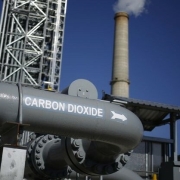 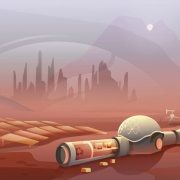 Solar beats nuclear at many potential settlement sites on Mars 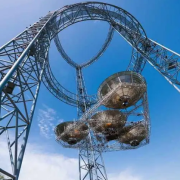 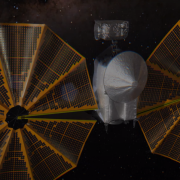 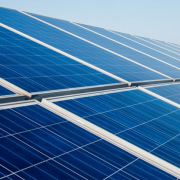 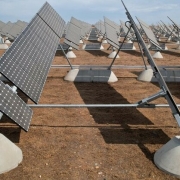 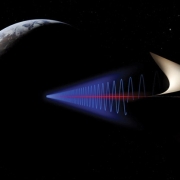 A solar power plant in space? The UK wants to build one by 2035
0 replies

‘Water batteries’ could store solar and wind power for when it’s...