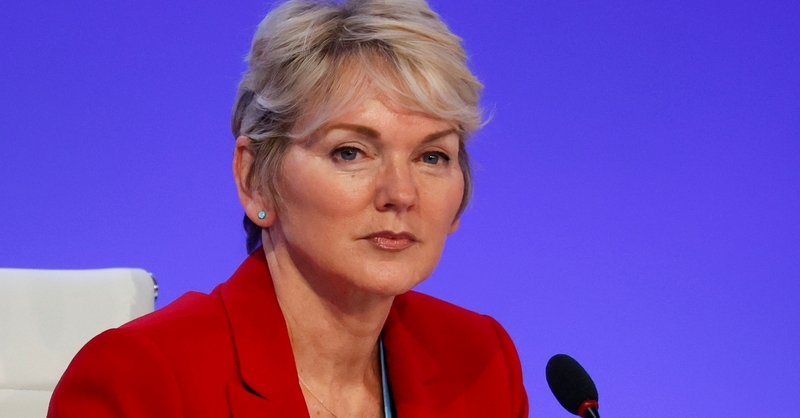 This week, the Biden administration announced a series of actions to reignite the country’s solar energy industry. The president waived tariffs for two years on solar imports from four Asian countries. He also invoked the Defense Production Act to boost American solar panel manufacturing and other clean energy technologies. The administration says it can triple solar energy manufacturing in the U.S. by 2024.

To talk more about the administration’s plans, NPR was joined by U.S. Energy Secretary Jennifer Granholm.

Click here to read and listen to the full interview
Source: Cap Radio 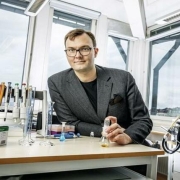 Solar energy can now be stored for up to 18 years, say scientists 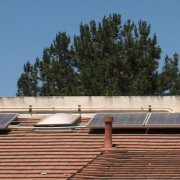 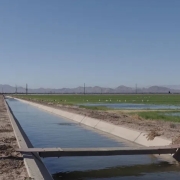 How San Diego will feed its appetite for solar energy 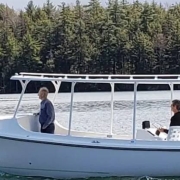 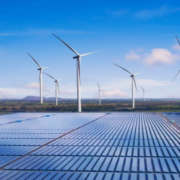 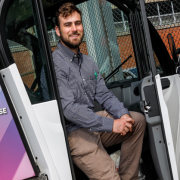 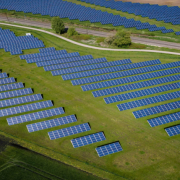 US DOI approves construction of two solar projects in California

Wind and solar powered home shows what is possible for eco-conscious homeow...
Scroll to top